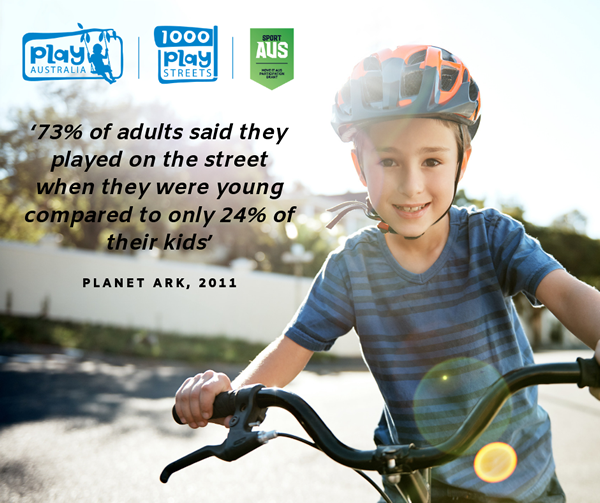 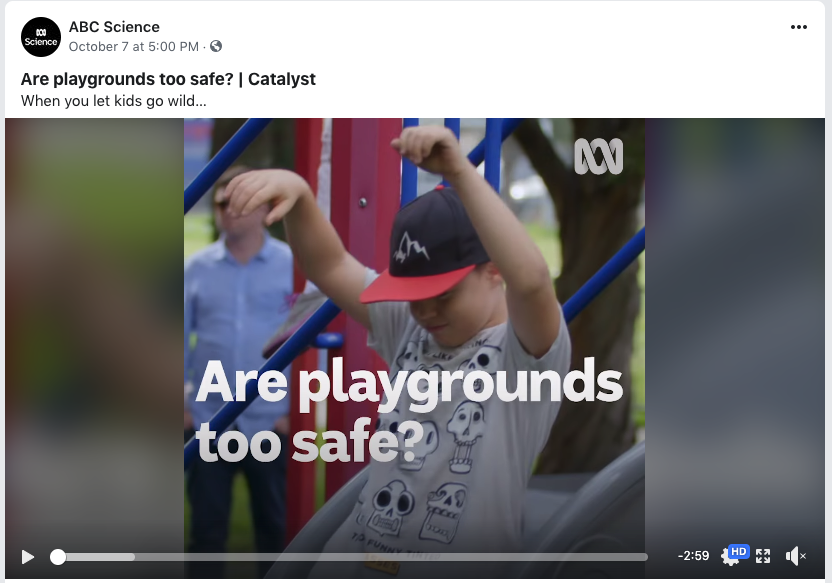 When it comes to children and play, mud is a beautiful thing.

If you think about it, mud is Mother Nature's original sensory play medium and it's been around since the dawn of mankind - way before parents ever thought about the notion of "sensory play"!).

This gloriously mucky yet versatile substance has been used worldwide by countless indigenous artists, as well as builders and construction experts. This continues to be the case even today.

By Robyn Monro Miller, President of the International Play Association

2018 marks the 5th anniversary of the adoption of the United Nations General Comment 17 on the right of the child to play. Today is World Play Day: it’s time to reflect on just how far we have gone in those five years.

From The New York Times:

In Britain’s Playgrounds, ‘Bringing in Risk’ to Build Resilience.

After decades spent ratcheting up safety measures, many British educators say the pendulum has swung too far. Bring on the scissors, bricks and mud pits. Read the full article at the New York Times website.

This week The Age Newspaper has featured a great article about the development of a Sensory Playground in NSW.  Read the full story here.

The ABC news website has this week reported that the NSW State government will run a trial over the summer holidays. Read more here.