Play Australia is delighted to announce the election of Robyn Monro Miller as the President of the International Play Association (IPA). 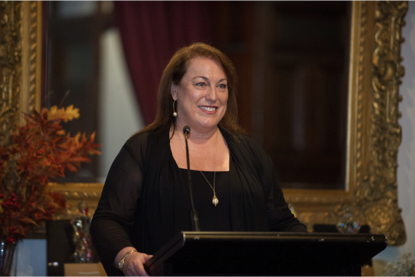 In being elected to the role of President, Robyn will be the first Australian to hold that position in the 56 year history of the International Play Association.

At the triennial meeting of the IPA in Calgary, Canada today, Robyn was elected unanimously by the delegates representing more than 30 countries from around the world.

Robyn is the Chief Executive Officer of Network of Community Activities in NSW and current Chairperson of the NSW Children’s Week Committee. 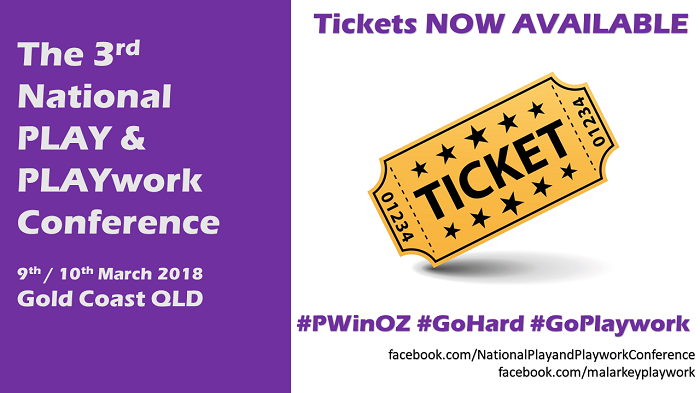 An informative and inspirational article published on the foreground.com.au website about including children in design of public play spaces.

The ABC News website has put together a great article with stunning pictures of 7 of Melbourne's top playgrounds to visit this school holidays.

A new study of elementary-age children shows that those who were not part of an after-school exercise program tended to pack on a particular type of body fat that can have deleterious impacts on brain health and thinking. But prevention and treatment could be as simple as playing more games of tag.

Read the full story about this soon to be released study in the New York Times.