All of these programs are important to maintain the healthy development of our children in our community, and therefore it is the view of Play Australia that this project is a fundamental challenge to the Child’s Right To Play and is therefore unacceptable. 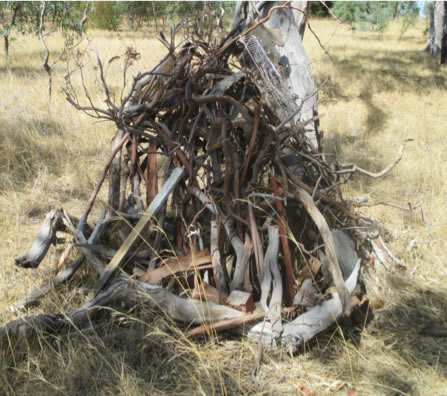 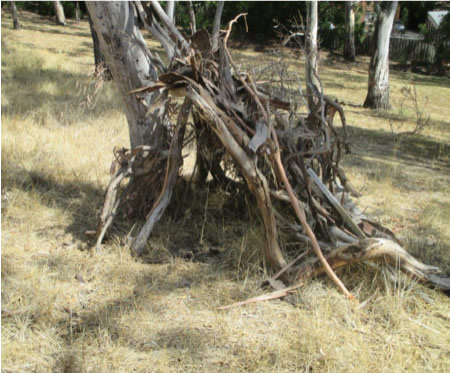